The strongest of the “Puppet Master” movies thus far, this prequel manages to push the franchise further by transplanting the action from modern times to Nazi-occupied Berlin of the 1940s. Although Holocaust-themed B-horror movies are typically disastrous, director David DeCoteau manages to craft a surprisingly engaging little yarn about love and revenge that benefits tremendously from the addition of Six-Shooter, a six-armed cowboy puppet that radiates malevolent energy, and the lead performance of Guy Rolfe (of 1987’s “Dolls”), who brings class and elegance to the proceedings. 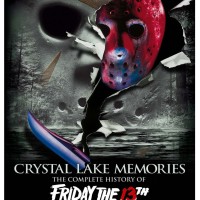 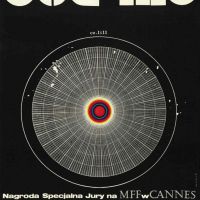