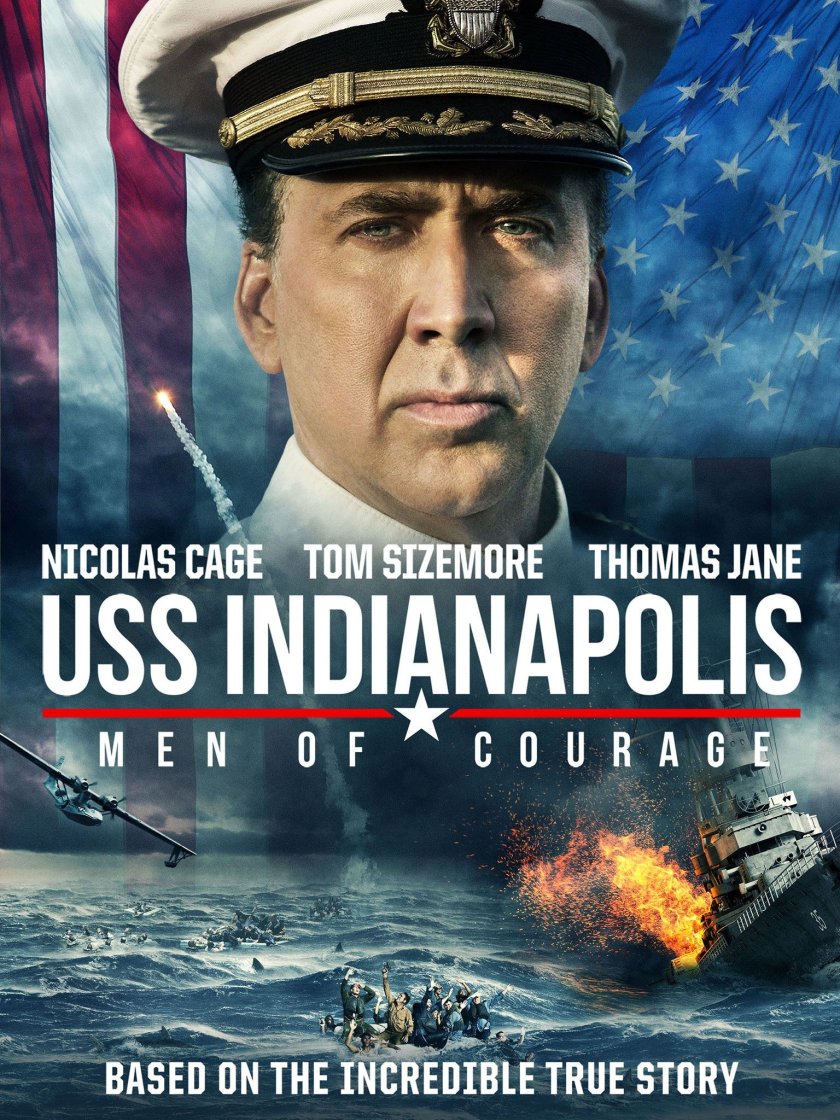 It’s almost inconceivable that a filmed version of the USS Indianapolis naval tragedy, which followed the submarine’s bombing by the Japanese during WWII and left its crew stranded in shark-infested waters for days before rescue, would be so dull and downright cheap-looking, but somehow this Mario Van Peebles-directed dreck achieves it. With “Sharknado”-style CGI sharks, limited character development, and a neutered Nicolas Cage in the lead role, there isn’t a single scene that feels authentic and the whole thing slowly limps towards the finish line, which comes after an excruciating two hours.