The best season of this unique sitcom so far, Season 3 of “Grace and Frankie” manages to capture and expand upon the warmth and bond established between the disparate titular characters, while also moving away from some of the awkward, forced silliness of the previous seasons. The writing seems to have matured along with the characters, while most of the actors seem completely at ease in their roles now – the lone exception is Martin Sheen, whose apparent discomfort with his role comes through in most of his scenes, but his character finally registers in this season as more than a writer’s construct. But really, this is Jane Fonda’s finest hour as Grace: She seems to fully understand and respect her character even throughout her darker moments, and finds a way to bring out the humanity and warmth buried beneath the surface. 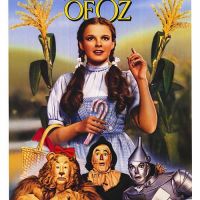