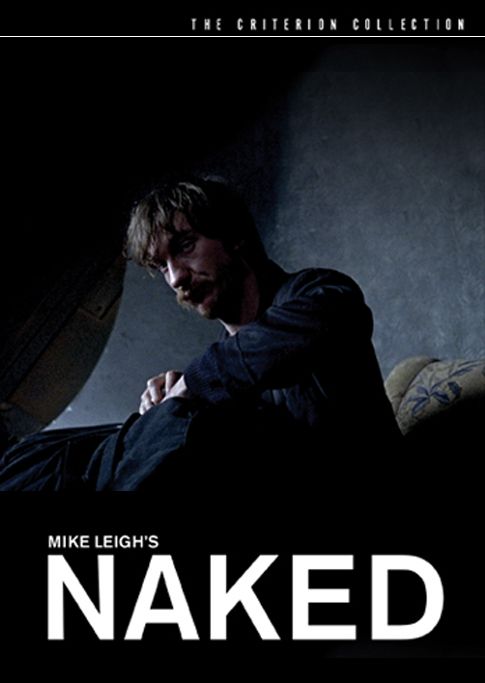 Mike Leigh’s “Naked” is the type of talky British drama that I would have loved as a teenager, but it left me rather cold and frustrated as an adult. Mind you, the acting is terrific, in particular Katrin Cartlidge, who delivers each of her lines with conviction and passion and manages to light up the screen whenever she appears. On the other hand, the central character of Johnny, played by David Thewlis, is so profoundly unlikable and his philosophical ramblings so arrogant and tiresome that I found myself getting more and more annoyed as the movie went on. Throw in a heavy dose of intentional misogyny and the whole movie becomes a chore to sit through. It does have a terrific and memorable score, but I’d be lying if I said I understand why so many cinephiles see this as one of the best movies of the 1990s. 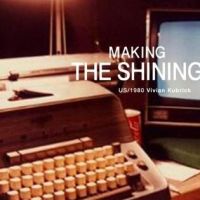 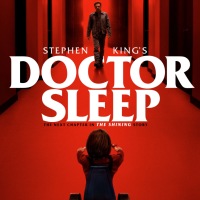