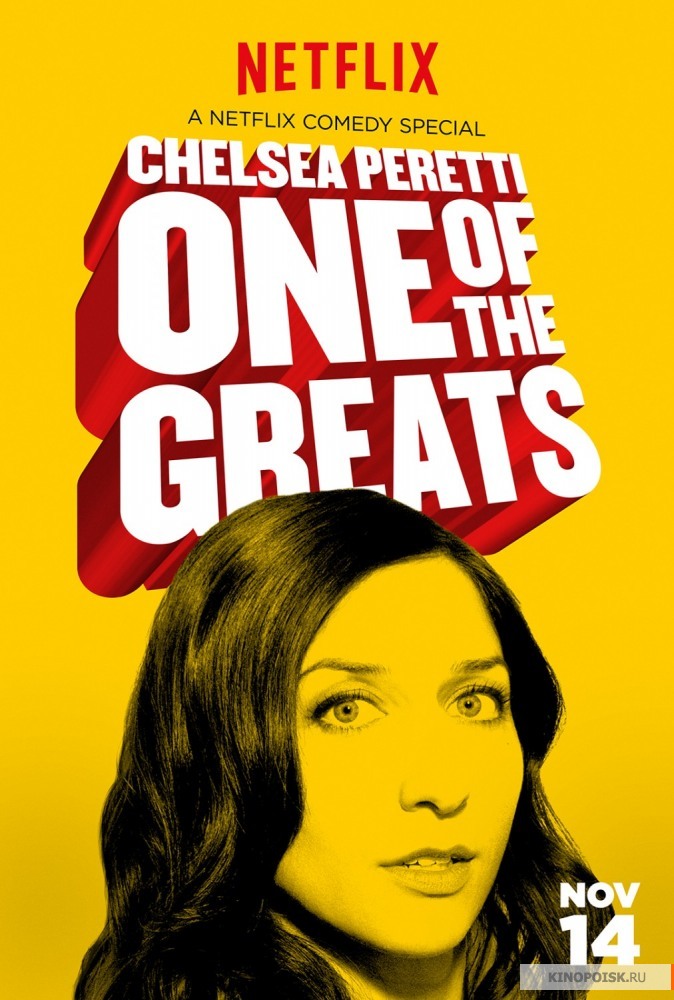 The hilarious performer, best known as Gina on Fox’s “Brooklyn Nine-Nine,” tackles her first Netflix special here with confidence and bravado, subverting many live-comedy performance tropes and meddling with the format. It’s an odd element to add to a comedy special and audiences will either take it or leave it, but admittedly it adds a compelling, surreal touch to the proceedings, while Peretti’s performance is consistently funny and incisive in subtle, clever ways. This is one of Netflix’s early comedy specials and serves as a great reminder of their support of underrated performers.