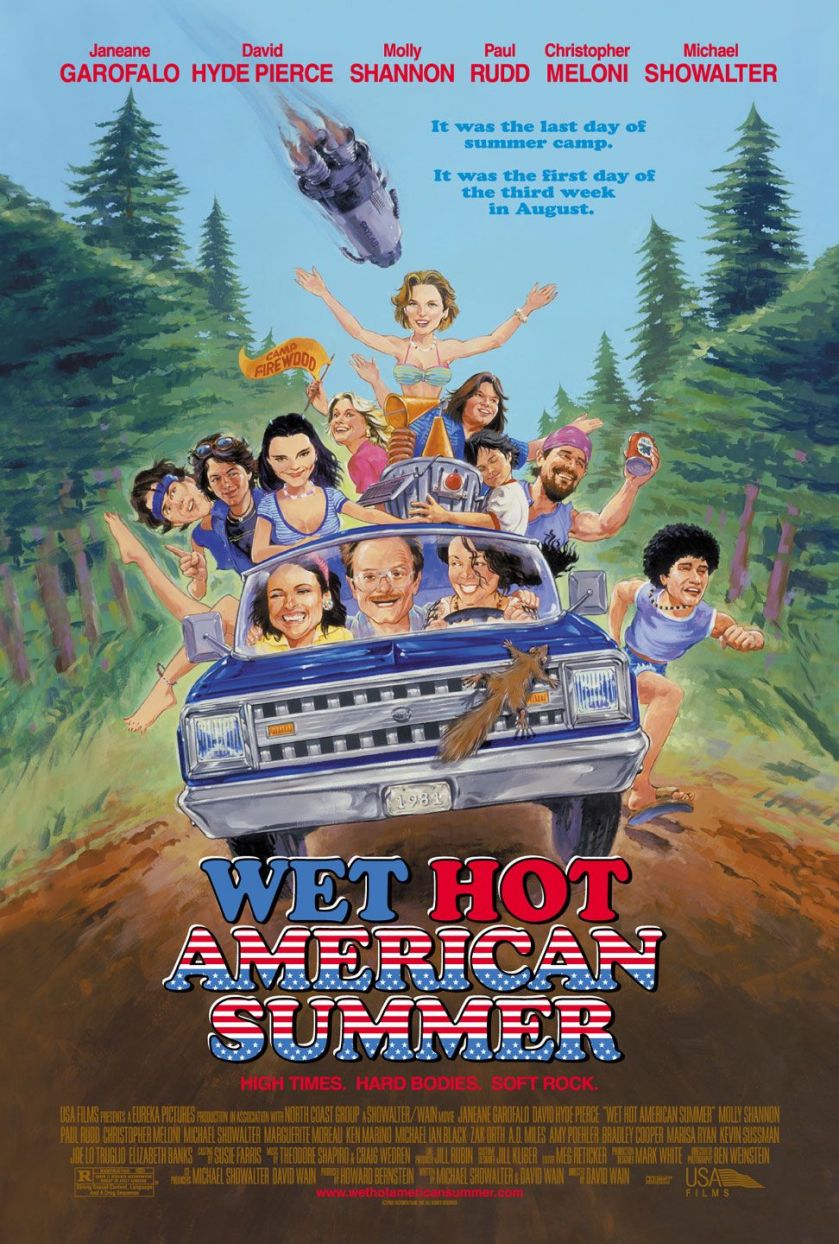 This hilarious cult comedy, which was released to little fanfare in 2001 despite its star-studded cast, is definitely not for everyone. It takes a rather dated, esoteric genre – 1980s summer camp movies – and adds in absurd humor, the type of non-sequitur asides that either delight or frustrate comedy viewers, while also featuring a never-ending parade of famous faces doing supremely silly things, and successfully emerges as a likable, entertaining and endlessly repeatable classic. David Wain, who also directed 2007’s underrated gem “The Ten,” is completely in his element here, throwing joke after joke at the audience until it either checks out or abandons itself to the silly (and often deliberately non-sensical) proceedings. Amidst a sea of hilarious performances, there are stand-outs like Janeane Garofalo, Paul Rudd, Ken Marino and (especially) David Hyde Pierce, who seems giddy with excitement for an opportunity to loosen up and go for broke. If you haven’t seen it yet, this is one of those cult classics that’s entirely worth the hype.