Who could have imagined that this big-budget reboot of the beloved 1993 Saban television show would be such a terrific cinematic experience from beginning to end? The casting is pitch-perfect, made up of diverse actors sharing notable onscreen chemistry, while the structure of the movie is refreshingly more akin to “The Breakfast Club” than, say, “Pacific Rim.” It has fun with its concept without straying into ironic self-deprecation, and the screenplay treats its characters with respect and consideration, making the entire experience a surprising delight. Particular notice goes to Elizabeth Banks, who looks like she’s having the time of her life as the villainous Rita Repulsa, playing the character like she’s in a horror movie instead of a teen fantasy adventure, and walking away with the movie in the process. 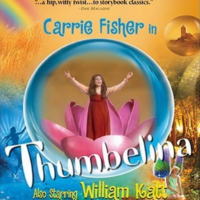 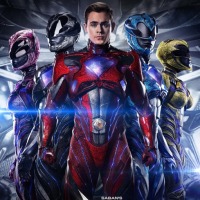