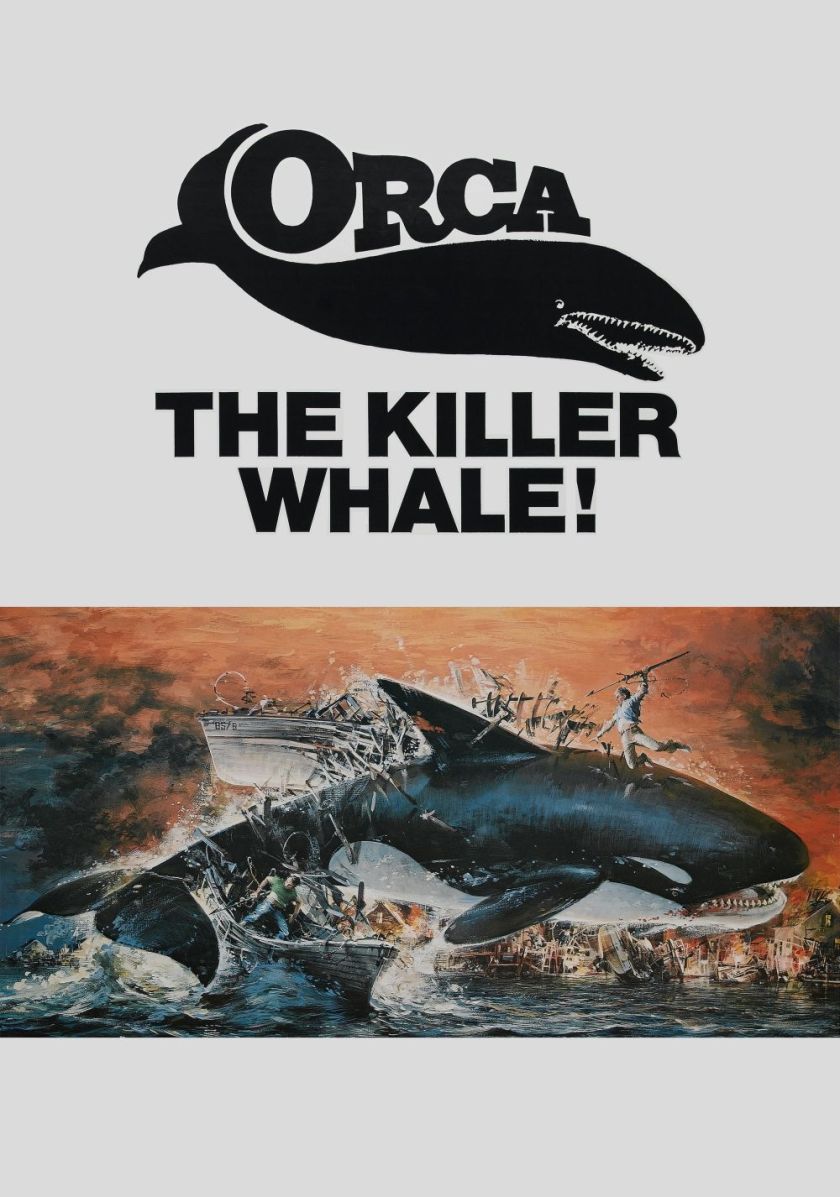 While it’s obviously a rip-off of the infinitely superior “Jaws,” there’s an undeniable thrill in watching a trashy big-budget “evil animal” movie like this. It’s particularly jarring that its leading star is Charlotte Rampling, who brings her usual grace and severity to what is essentially an undemanding role, and emerges from the project with her dignity somehow intact (while the same can’t be said for the rest of the unfortunate cast, in particular Richard Harris, whose performance is cringe-worthy from beginning to end). The movie itself is fairly stupid, re-imagining killer whales as some sort of preternaturally conscious instruments of revenge, while also featuring dopey stock footage of whales, but it definitely has its moments (one in particular involving Bo Derek will surely leave a lasting impression on horror fans). There isn’t much here for casual viewers but horror fans should give it a whirl at least once. 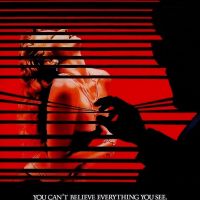 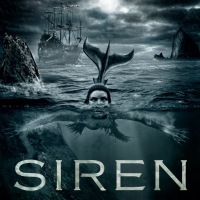 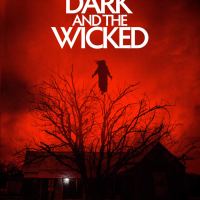 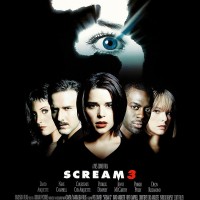 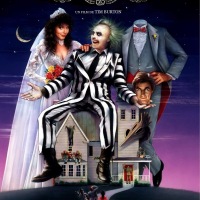 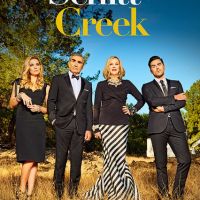