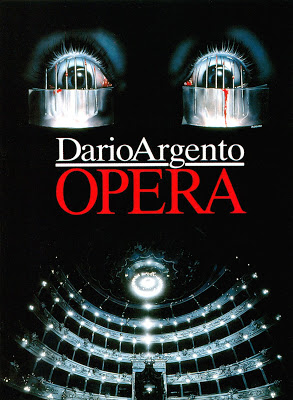 Dario Argento has an unusually spotty filmography, with stand-outs like “Suspiria” but embarrassing clunkers like “Mother of Tears” peppered throughout. This 1987 effort, which is widely considered one of his best, fell somewhere in between the two extremes for me: On the one hand, it’s got an interesting story and it’s filled with great shots, not to mention some genuinely unsettling murder scenes that manage to rattle without succumbing to outright misogyny, like so many of his other murder set-pieces. However, the acting here remains as negligible as it is in his other movies, while the editing is brutally choppy and makes what should be simple scene transitions difficult to follow. It’s hard to get invested in a movie where the lead character is dispassionately portrayed and barely registers as a character worth the audience’s time, with Argento clearly more interested in the murder scenes and elaborate shots, all making for an inconsistent albeit watchable giallo.