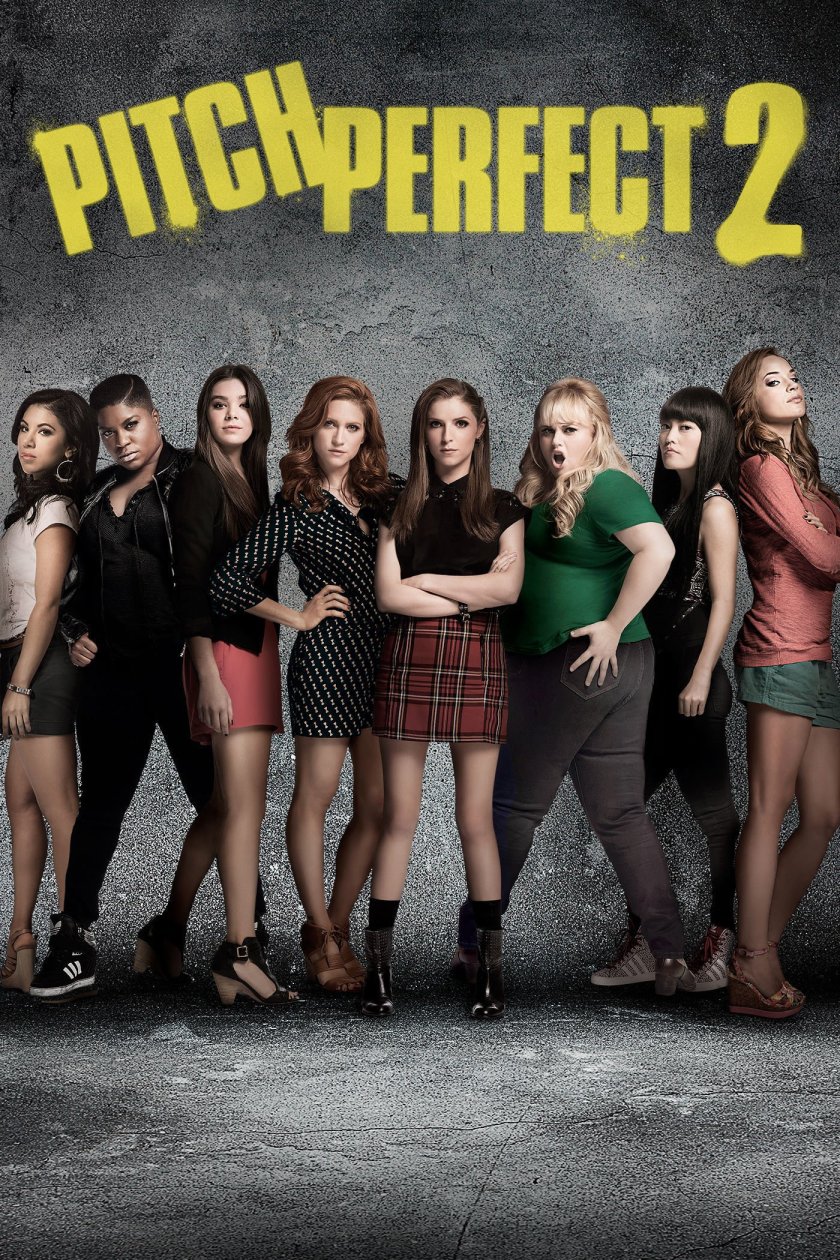 Crafting a follow-up to a surprise hit as beloved as “Pitch Perfect” represents a significant creative challenge, one that returning-star-turned-director Elizabeth Banks manages to tackle with aplomb. By shifting the focus away from the acapella challenges and onto the various dynamics among the film’s characters, Bank successfully manages to keep the narrative moving forward and gives more leeway for the first film’s established crowd-pleasers like Rebel Wilson’s Fat Amy to take center stage. It’s not as good as the first but it has its own charms, and ultimately it’s pretty much a best-case scenario for a mainstream comedy sequel.