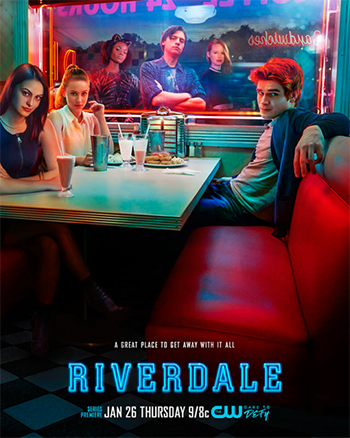 The first season of the CW’s distinctive adaptation of the Archie Comics is like crossing “Dawson’s Creek” with “Twin Peaks.” The characters are hyper-verbose and well-versed in esoteric pop culture tidbits not at all unlike the best of screenwriter Kevin Williamson’s amusingly self-referential voice. Similarly, like David Lynch’s aforementioned “Twin Peaks,” “Riverdale” revels in its own singularities and unfurling mysteries, shaking things up once in a while and having fun with its genre’s formulaic nature by playing around with timelines. It’s definitely not for everyone, but viewers looking for something undemanding and entertaining could do a lot worse than this. 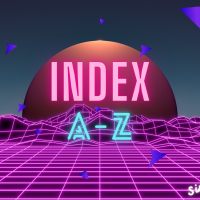 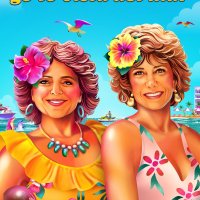 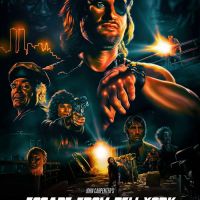 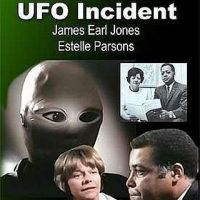 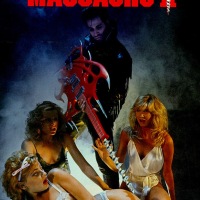 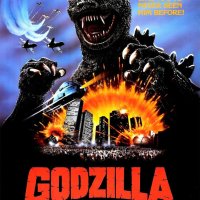 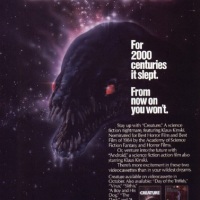 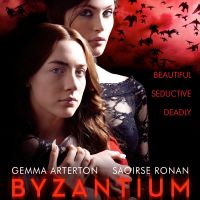 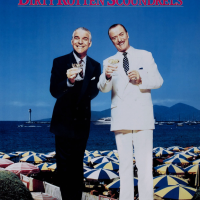 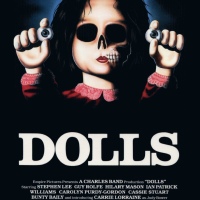