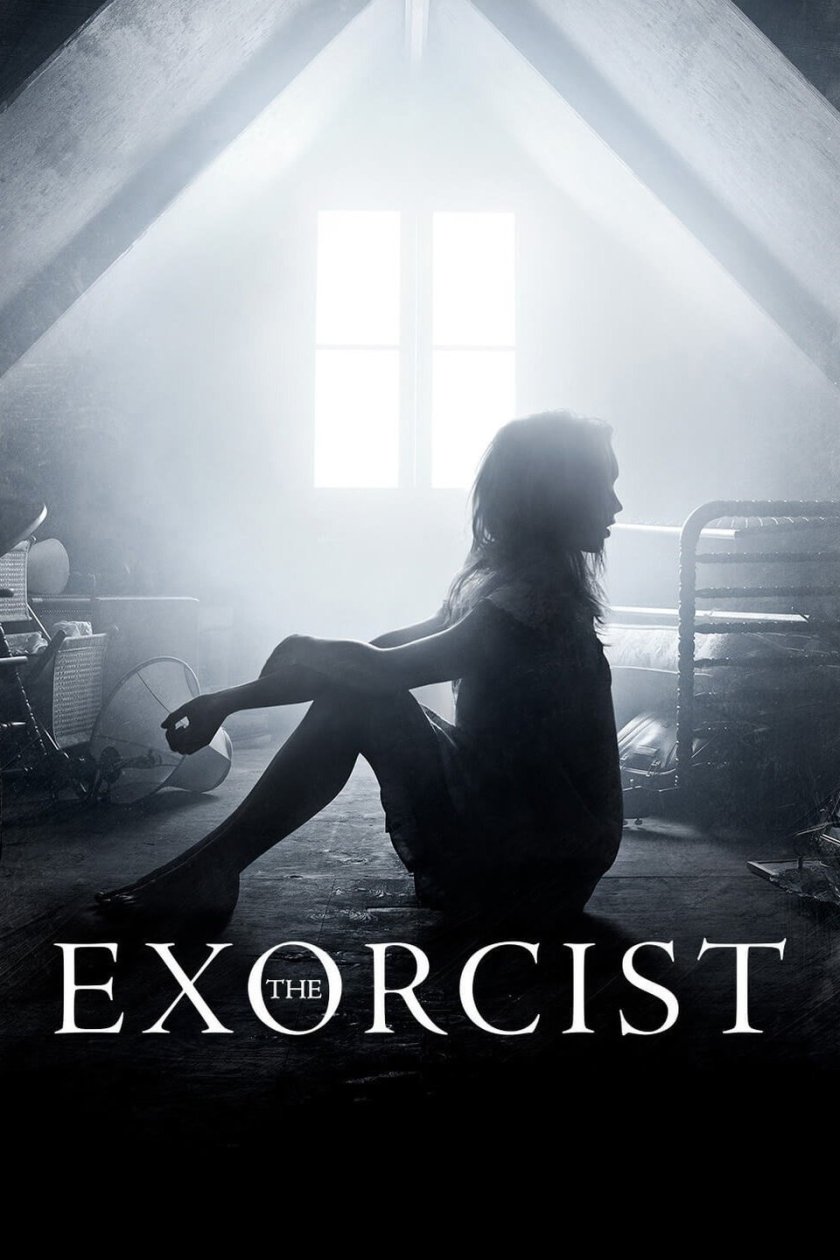 On the one hand, calling this Fox series the best thing in the Exorcist franchise since the original feels reductive, because really, none of the sequels managed to be particularly good. That’s not the case here: Although it’s “inspired by William Peter Blatty’s novel,” there’s no denying that this is essentially “The Exorcist 5” as a series. With plenty of twists and surprises, the show is addictive nearly from the beginning, filled with references to the original film but nevertheless establishing its own cinematic identity, as well as an extraordinarily talented cast and tremendous performances all around. Particular note goes to Geena Davis (always a welcome presence, who delivers one of her best performances here) and Alfonso Herrera, but it’s stage actress Kirsten Fitzgerald who walks away with the show: Her performance oozes warmth and menace simultaneously, and you can’t keep your eyes off her whenever she’s on screen. 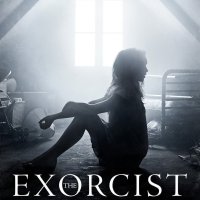 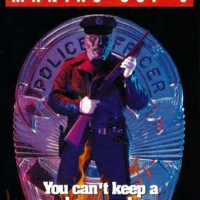 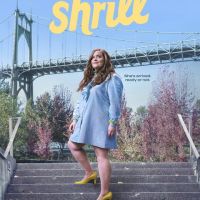 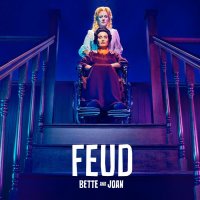