Just as good as the 1978 original film adaptation of the Broadway musical, this live television broadcast of “Grease” is a miracle to behold. From the first few minutes, it’s incredibly fun and energetic, with a star-studded cast perfectly at ease with the immense pressure of a live broadcast and seemingly thrilled to be there. The story itself feels fresh again, thanks to an effective blend of both the show and the movie in both content and presentation, and the songs are tremendously well recreated here. Among the mega-talented cast, Vanessa Hudgens stands out as Rizzo, giving a surprisingly touching performance despite all the distractions. All in all, this is likely going to be a modern musical masterpiece for generations to come. 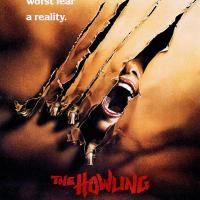 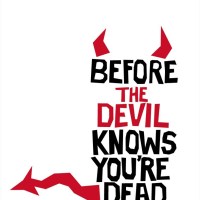