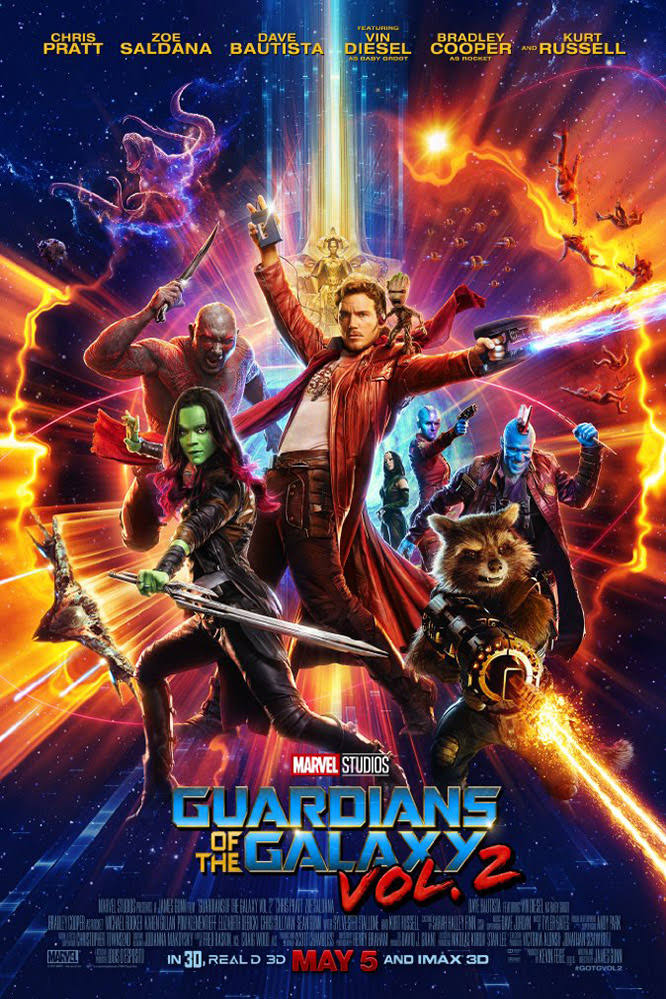 It’s more of the same for this sequel to 2014’s runaway smash, and while I wasn’t a huge fan of the first one, it turns out to be the right move. Chris Pratt does the Christ Pratt thing as Starlord, while franchise newcomer Kurt Russell acquits himself well to the spirit of the movie and becomes an immediately integral part of the proceedings. The story is simple to follow and doesn’t require much investment from the audience, who are instead free to take it the gorgeous and imaginative sets and costumes, not to mention the carefully selected, crowd-pleasing use of music from beginning to end. On the downside, Zoe Saldana continues to elude likability or levity onscreen, but not even her particular brand of joylessness can ruin this party. 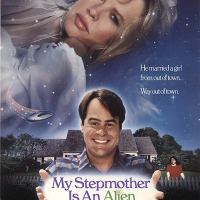 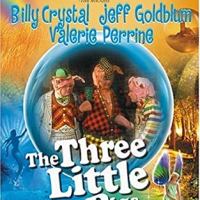 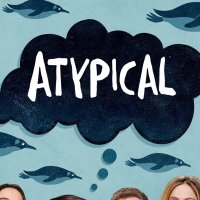 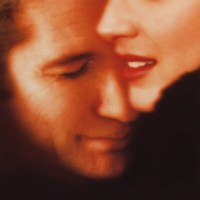 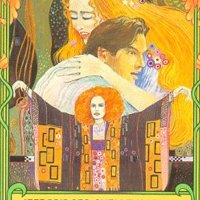 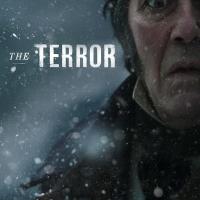 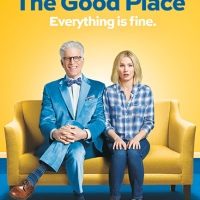 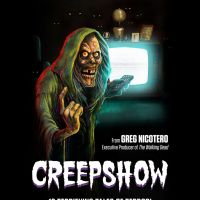 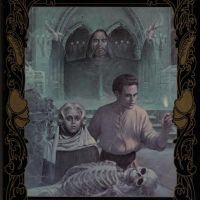