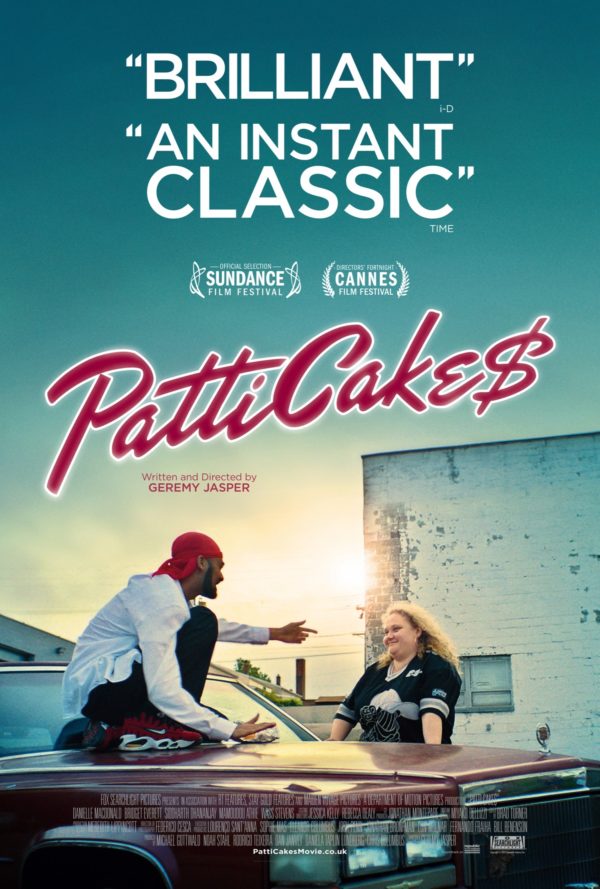 Not dissimilar to 2009’s “Precious” or 2002’s “8 Mile,” this comedic drama about a young woman’s hopeless, dead-end life on the outskirts of Jersey City manages to be both formulaic and unpredictable. Part of what makes the finished product so compelling is that it’s so well acted and written that you don’t quite see its structural conformity until the final credits have rolled. Danielle Macdonald’s central performance slowly reveals itself as the subtle powerhouse it is, managing to communicate a variety of conflicting emotions with nary more than a look or a sigh. As her wayward, immature mother, Bridget Everett tackles a dramatic role and subverts the extraordinary confidence she typically exudes, while Macdonald’s warm friendship with Siddharth Dhananjay gradually becomes the movie’s backbone. This is quite a success for everyone involved.