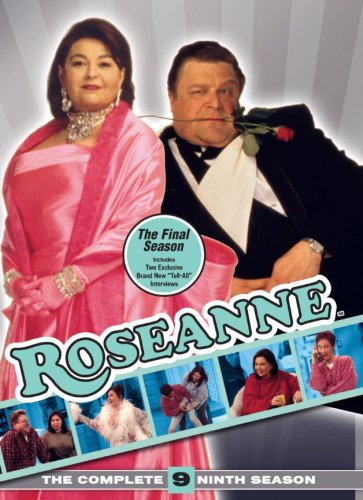 Following a number of underwhelming seasons that fell prey to Roseanne Barr’s increasingly erratic and capricious whims, the notorious final season of the show’s original run is a downright catastrophe. It’s not so much that the concept itself is glaringly problematic (with the Conners winning the lottery), as if offers plenty of opportunities to shake things up a bit. Instead, it’s the fact that most of the season’s episodes are so unfunny that they’re often downright unwatchable. “What a Day for a Daydream,” “Someday My Prince Will Come,” “Pampered to a Pulp” and, especially, “Roseambo” and “Arsenic and Old Mom” are so atrociously written and acted that it’s a minor miracle that they even aired in the first place. The show’s infamous finale, the aimless two-parter “Into That Good Night,” clearly strives for pathos but feels so manipulative and downright punitive on the part of Barr that it highlights this season’s lack of authenticity or purpose. It’s a stunningly mean-spirited end to what was once a wonderful show, and cemented Barr as an artistically bankrupt creator more interested in her own celebrity than the strengths of her namesake.