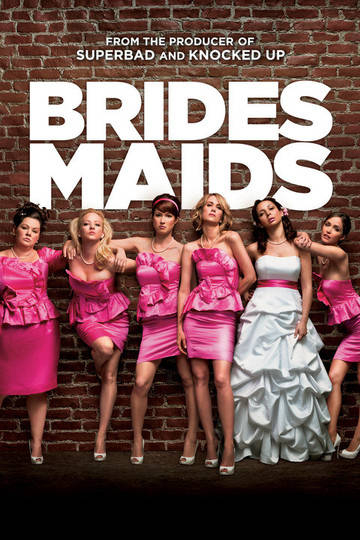 It’s rare to find a movie that blends both comedy and drama, and succeeds just as much in either genre quite as well as Paul Feig’s “Bridesmaids.” Kristen Wigg (who also co-wrote) is pitch perfect from the first few shots, using her razor-sharp comedic timing to not only elicit laughs but to underline the ever-present depression constantly lurking within her character. It’s a remarkable performance that feels entirely sincere and genuine every step of the way, and she’s surrounded by a first-rate comedic cast that manages to extract every bit of comedic potential out of all the movie’s scenes. There are few movies quite as impressively assembled as “Bridesmaids,” and its legacy will likely be its emotionally resonant, celebratory and uncomplicated central friendship between Wigg and Maya Rudolph, whose affection for each other reaches out from the screen.