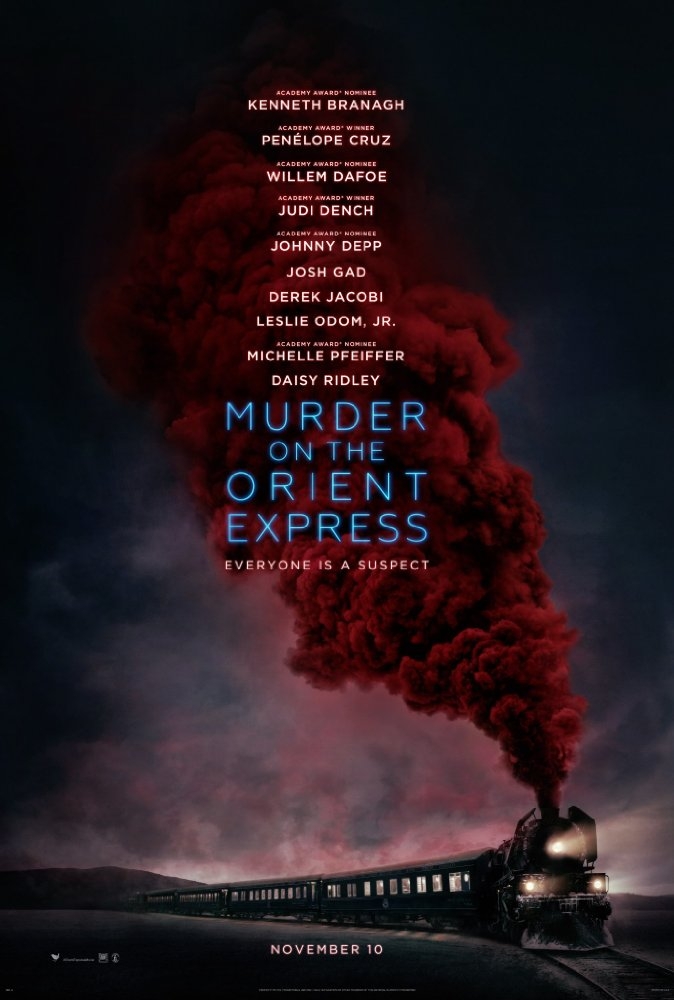 This big-budget adaptation of Agatha Christie’s 1934 detective classic has all the elements to suggest a winner: It’s got Kenneth Branagh, doing double-duty as director and leading star (as Christie’s legendary sleuth Hercules Poirot), a terrific cast of A-listers, and an extraordinarily effective source novel. However, the finished product never seems to come alive: In this version, the mystery is uninteresting, the cast is mostly underutilized, and the tone seems to veer from scene to scene, while the climax is interminable. It’s hard to identify precisely which element impacts the narrative the most but nothing feels quite right, and, despite its pedigree, the finished product is a dull, lifeless affair. 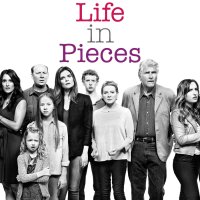 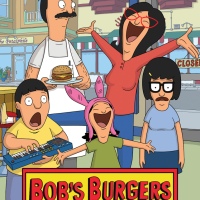