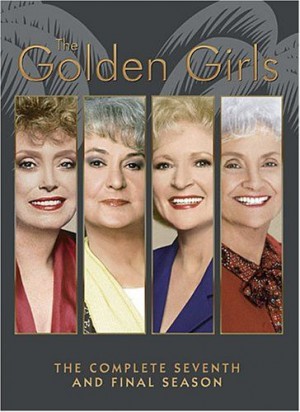 The final season of NBC’s juggernaut classic sitcom is also one of its finest. At this stage of the game, the show’s four leading ladies could have played their respective characters in their sleep, and it’s a testament to their professionalism that they continued to pour themselves into these winning roles with gusto and a fervent dedication to making their audience laugh. In addition, the show trotted out a number of dramatic two-part episodes, like “A Midwinter Night’s Dream” or the touching “Home Again, Rose,” which feature some of the show’s best writing. Finally the series finale, also a two-parter named “One Flew Out of the Cuckoo’s Nest,” is both a celebration of the show as well as a touching moratorium for it, helped by the terrific ensemble acting (in particular Bea Arthur, whose final appearances here are fraught with sadness and humility). It’s a perfect end to a perfect sitcom, one that continues to delight audiences around the world even decades after its initial run. 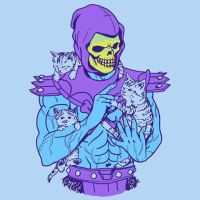 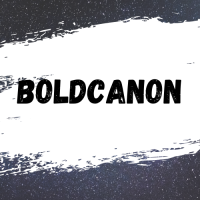