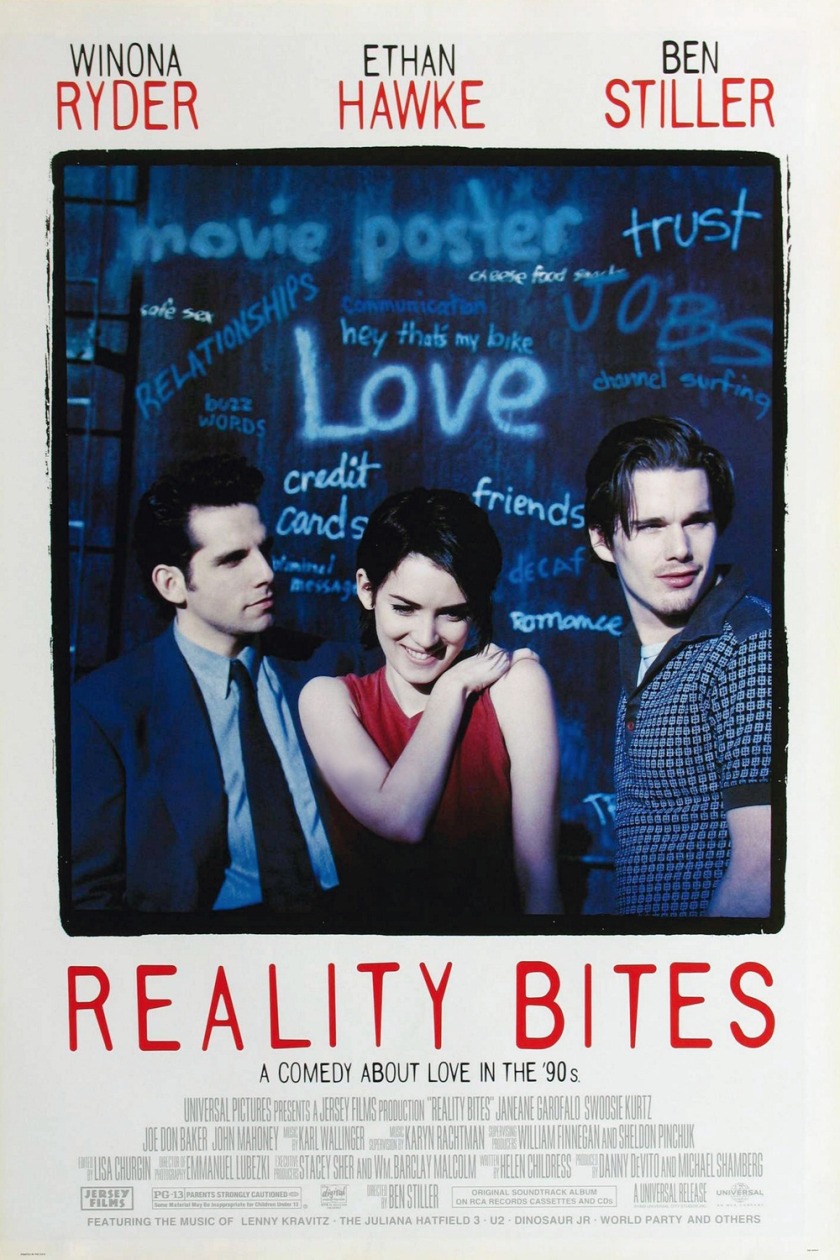 There are few movies more synonymous with the 1990s than “Reality Bites.” From an A-list cast that includes Winona Ryder, Ethan Hawke and Janeane Garofalo to a soundtrack filled with its nearly ubiquitous era-specific radio tracks (think Lisa Loeb’s “Stay”), the movie is a product of its time and, in retrospect, a compelling reflection of it. The characters are impulsive despite their over-analytical tendencies, and the screenplay is reminiscent of Kevin Williamson’s hyper-verbose characters as the cast communicates with each other via pop culture references. Nevertheless, there’s a warmth that permeates throughout the movie, helped along with the cast’s inherent charm, in particular a perfectly cast Ryder, and the editing helps the movie chug along nicely. It’s one of my favorites from high school, but it may not speak to everyone quite the same way. 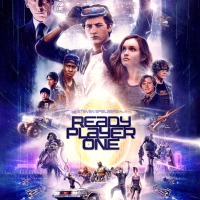