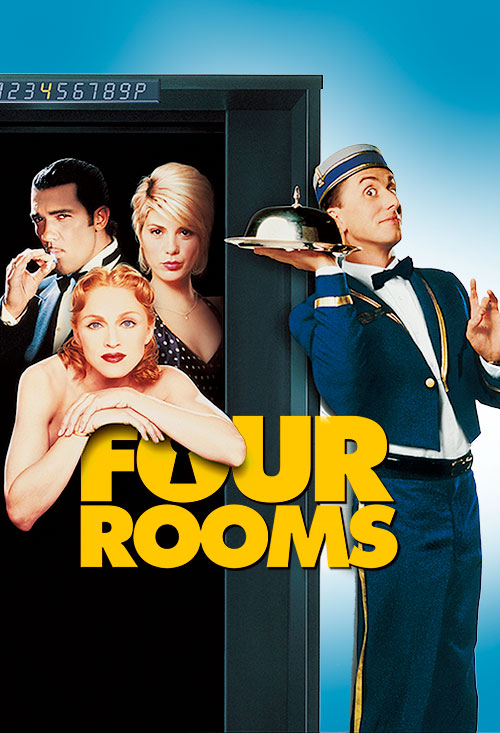 It’s astounding that a movie with as much talent both in front of the camera and behind can end up as unwatchable as “Four Rooms.” From the first segment to the last, every minute of this movie is painful: The comedy is strained, the tone is inconsistent, the acting is alienating, and the sets are ugly and cheap. Tim Roth is downright atrocious as Ted the bellboy, who ties together four different segments set at the same hotel on New Year’s Eve, but the role itself is unplayable because it’s more a combination of flails and ticks than an actual character. The rest of the A-list cast seems committed to the joke and a few of them add some life to the proceedings (in particular Kathy Griffin and an uncredited Bruce Willis), but the finished project is a complete failure. 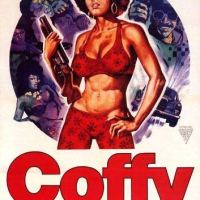 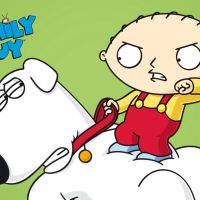 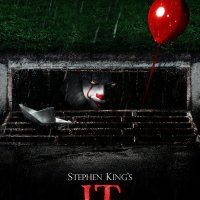 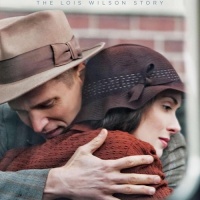 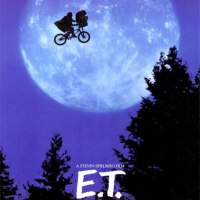 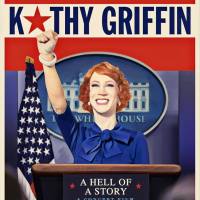 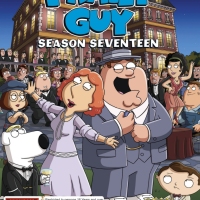 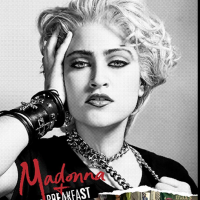