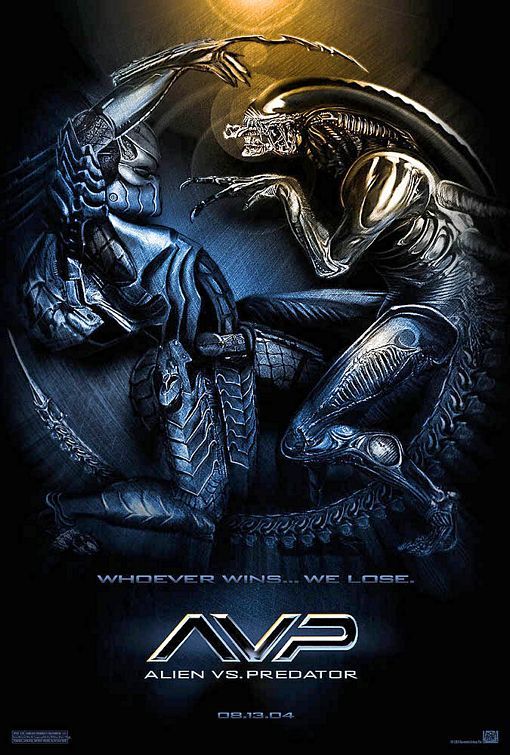 Director Paul W.S. Anderson’s spin-off of both the “Predator” and “Alien” franchises is a blast from beginning to end. It has a surprisingly coherent internal story that builds from the two established movie universes, a diverse cast of well-defined characters, and first-rate special effects. In addition, the title isn’t just a marketing gimmick: The two disparate species really do go for the jugular on several occasions, and it’s a blast to sit back and watch two science-fiction titans wind each other up. It’s more “to the point” than the slow-build tension of the “Alien” series but its jocular tone fits right in with the “Predator” movies, and it’s kind of fun to see the internal “Alien” universe turn into a haunted house.