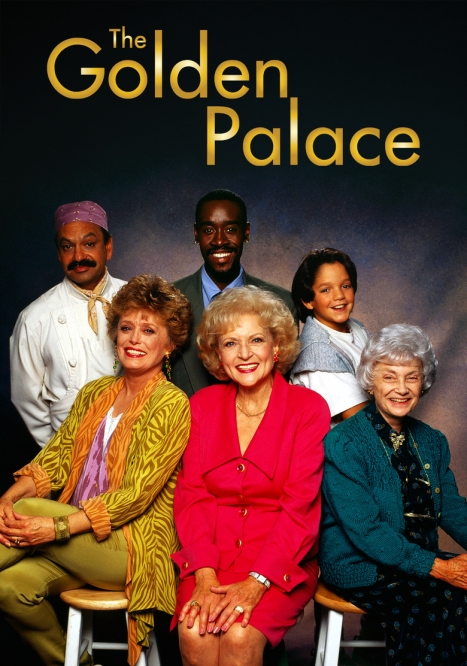 A sort of unofficial eight season to “The Golden Girls,” this one-season spin-off finds Rose, Blanche and Sophia buying and running a hotel in Miami. It’s not a particularly potent premise and requires quite a bit of suspension of disbelief, and the characters don’t quite feel the same – although Dorothy’s absence stands out, what’s even more noticeable is how the characters have changed in many ways, with Blanche in particular emerging as a regrettably laughable figure. Much to their credit, all three leading ladies give it their best shot and they have serviceable support by Don Cheadle and Cheech Marin, and that’s enough to carry any fan of  “The Golden Girls” through, but ultimately it’s negligible albeit inoffensive fluff.