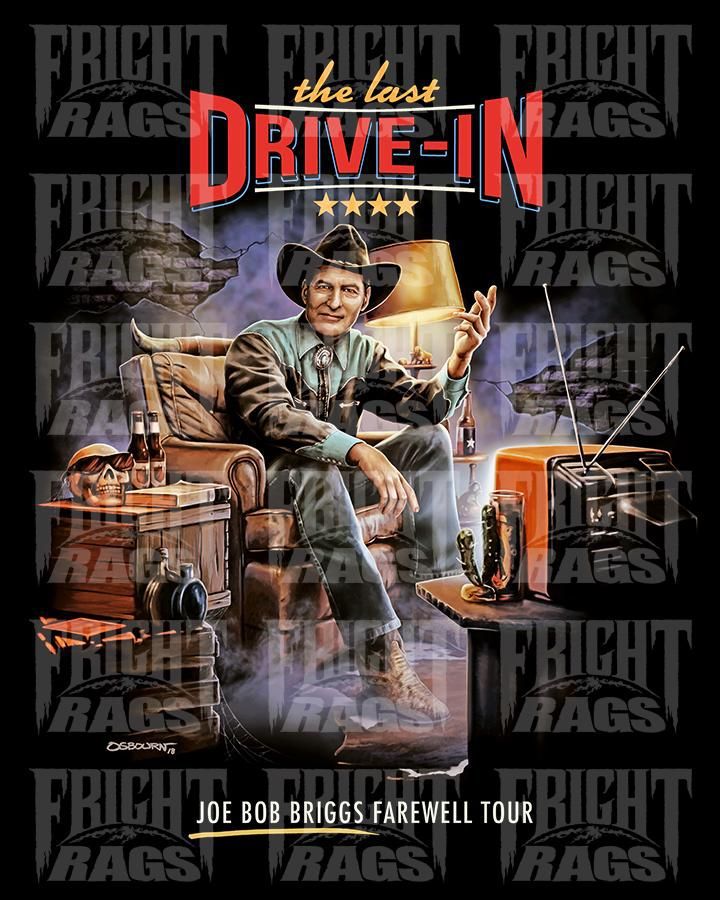 It’s good that Joe Bob Briggs looks more alert and even-keeled here than in the previous entry, “The Prowler,” because otherwise it would be damn near impossible to sit through David DeCoteau’s execrable “Sorority Babes in the Slimeball Bowl-O-Rama.” As with all of DeCoteau’s movies, there’s barely any direction going on beyond pointing a camera and shooting, leaving the actors confused about their cues and dialogue, which makes for a number of awkward moments and long silences. Although the three B-movie scream queens are all here (Linnea Quigley, Brinke Stevens and Michelle Bauer), Quigley’s the only one with any noteworthy screen presence but there’s nothing for her to do. Briggs has some pretty interesting tidbits to share with the audience, but once you know that the movie was shot in little over a week, you know that it has little value.