This adaptation of the folk tale popularized by Charles Perrault should be a lot better than it is. After all, Shelley Duvall’s family show has demonstrated a knack for adapting similar fairy tales like “Sleeping Beauty,” “Rapunzel” and “Beauty and the Beast,” delivering some of the show’s best episodes along the way. However, here, things don’t seem to go quite right: Jennifer Beals seems miscast in the lead role and has little romantic chemistry with Matthew Broderick as Prince Charming, but at least the supporting characters (like Eve Arden’s Stepmother and Edie McClurg’s Bertha) are a lot more fun to watch. Ultimately it’s a bit of a missed opportunity, even as it has its moments here and there. 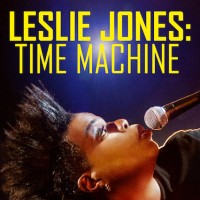