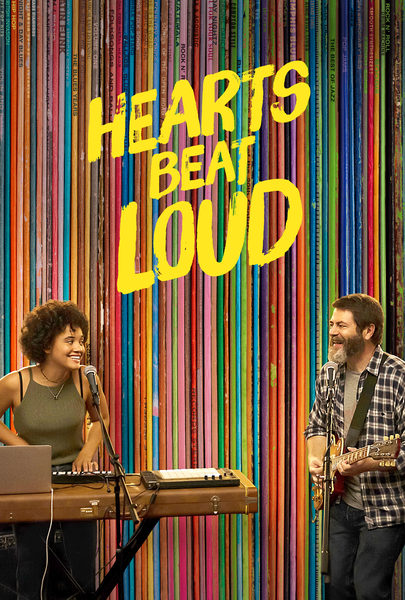 This is one of those quiet, cute little indies that are perfectly pleasant to watch but don’t leave much of an impression in the end. Nick Offerman is perfectly cast in the lead role, and his character’s struggle between romanticizing the past and embracing the future registers as sincere and heartfelt. However, it’s hard not to notice that there isn’t much chemistry between Offerman and Kiersey Clemmons as his daughter, which makes the central relationship between the two feel occasionally off-kilter and destabilizes the narrative. The original music is energetic and radio-friendly, and the movie’s aesthetic embrace of record and vinyl culture manages to provide a built-in familiarity, but it’s unfortunate that the movie derives much of its impact by association. Offerman manages to overcome the screenplay’s limitations throughout and he’s worth the price of admission on his own.