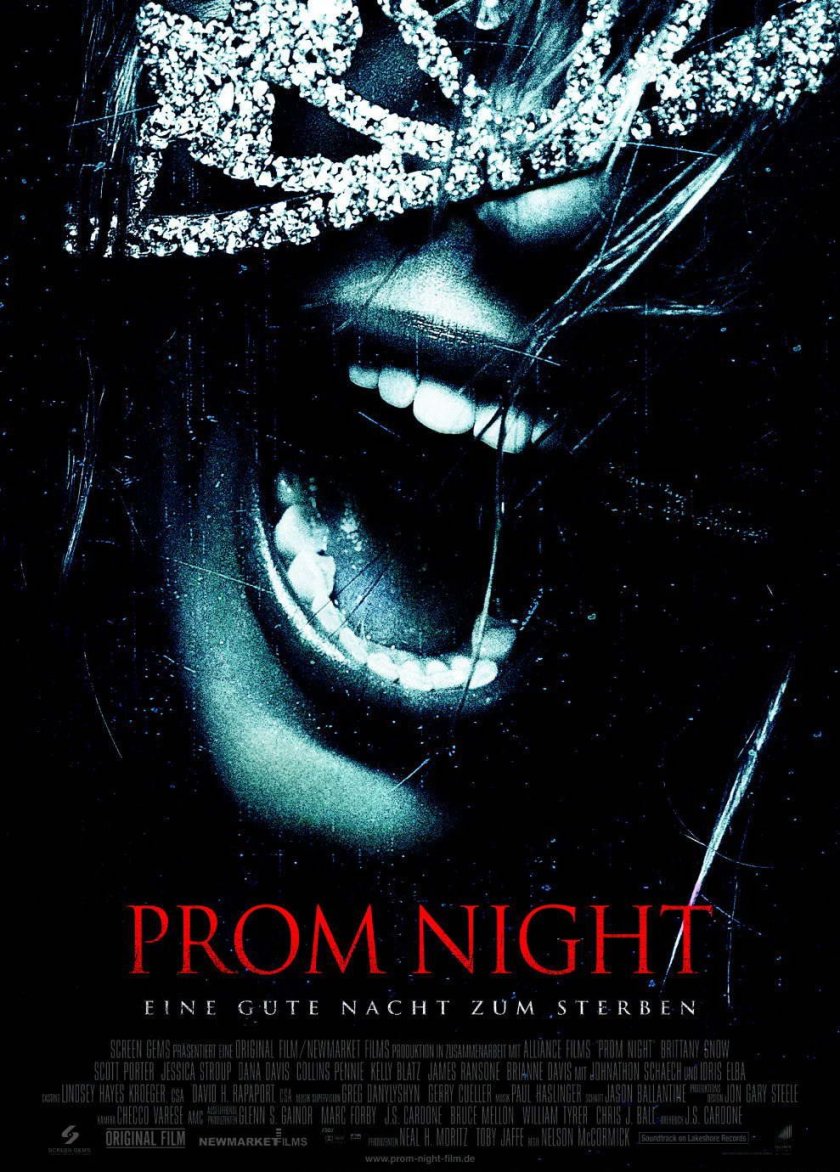 Despite its atrocious reputation, this remake of the minor 1980 slasher classic is a nifty little thriller. There isn’t much to it overall, but it does a surprisingly good job at establishing the dynamics among the characters without succumbing to facile archetypes or cliches. The cast doesn’t have much to do but they’re at least likable, and there’s a good dose of unexpected suspense that compensates for its relatively tame approach to bloodletting. By the final reel it’s morphed into a substandard police investigation thriller that occasionally comes perilously close to made-for-television standards,  but getting there is a surprisingly enjoyable time.