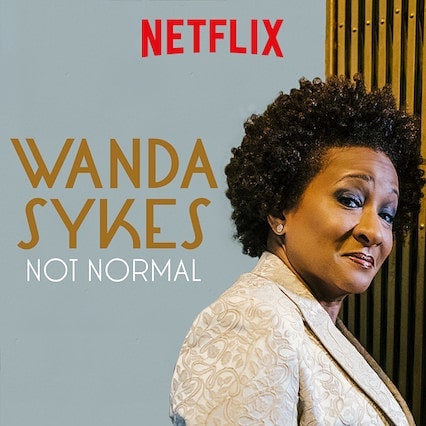 Being unfamiliar with Wanda Sykes as a comedian (beyond some talk show appearances here and there), I ventured into this comedy special with no expectations, and walked away thinking it was perfectly fine, with a number of stand-out lines and jokes. Sykes herself is a likable screen personality and her material is strong and prescient, but at the same time this hour-long special never fully comes alive. There’s something rather reductive about focusing so much of her comedy on one target, namely American President Donald Trump, because so much about the current administration is low-hanging fruit, although judging by the rapturous response Sykes receives from her audience it’s obvious that there’s an element of catharsis for all involved. However, as much as I found a lot of it very funny, I also grew tired of the topic long before other topics came up.