Aziz Ansari’s first comedy special since the sexual misconduct allegations lodged against him is less of a stand-up routine and more of a meticulously orchestrated attempt at damage control. Mind you, it’s not hard to figure out why Ansari would feel the need to release this, given how those aforementioned accusations nearly torpedoed his career, but as an hour-long routine it’s not particularly satisfying. It’s rather awkward and uncomfortable for long stretches of time, while director Spike Jonze’s up-close-and-intimate filming style constantly draws attention to itself and, in the process, reminds the viewer of the project’s self-consciousness. Ansari himself often appears tired and mannered, and there are several moments that can be best be described as rehearsed sincerity. But along the way Ansari does make a number of interesting points about “cancel culture,” and although he doesn’t quite apply many of his critical appraisals to himself, it doesn’t dilute the impact of his observations. It’s not the comedian’s best work but it’s got its moments here and there, and his crowd work remains some of the best out of A-list performers – it’s just a bit too uncomfortable to register as a great hour of comedy. 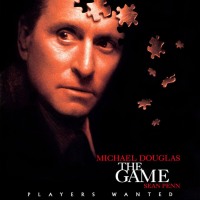 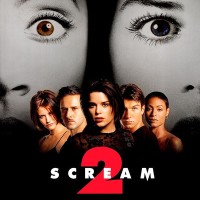