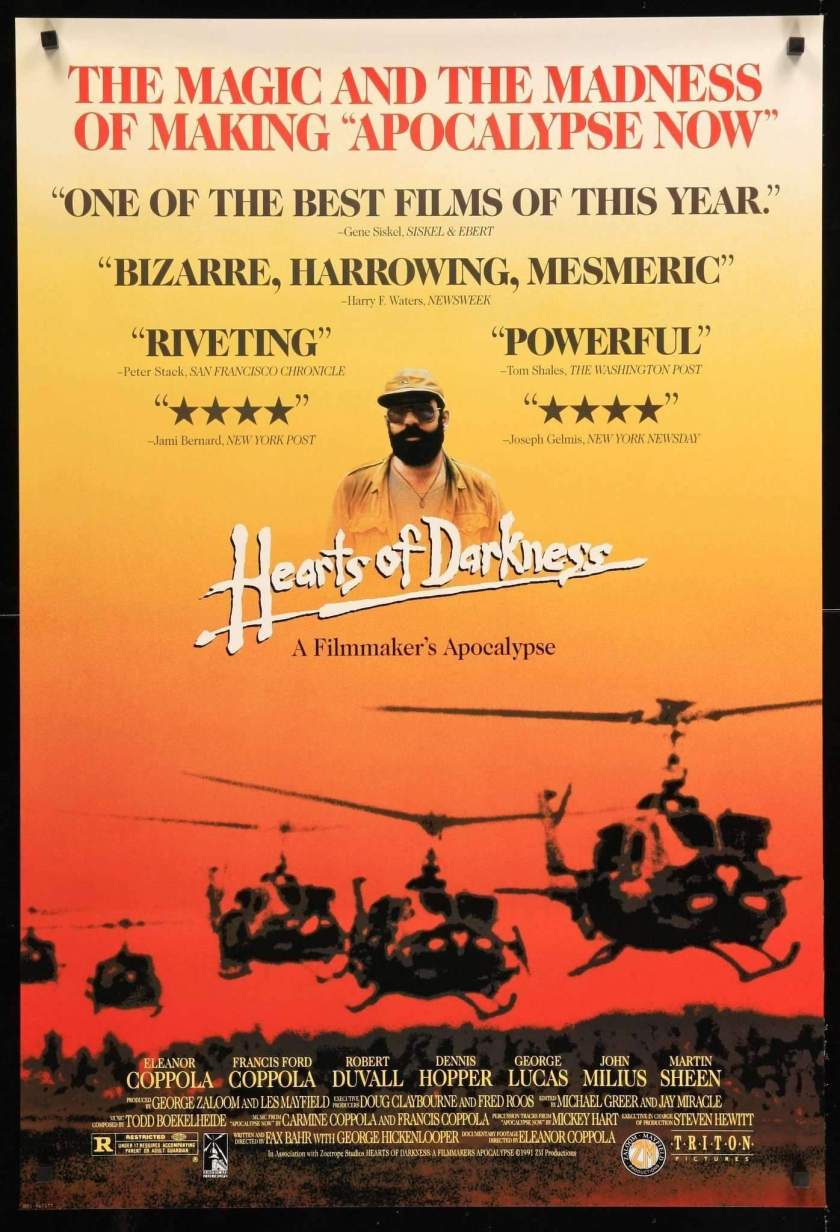 This documentary about the making of Francis Ford Coppola’s “Apocalypse Now” is like capturing lightning in a bottle. The film itself had all the hallmarks of a production shoot gone awry, with going over budget, having its sets destroyed by a monsoon, replacing its lead actor Harvey Keitel with Martin Sheen who later suffered a heart attack during filming, etc. It’s extraordinary that the movie that was assembled is even coherent, let alone the masterpiece that it is – here, we see footage assembled by Coppola’s wife Eleanor during the Cambodian shoot, itself a war zone between the movie’s ever-expanding scale and Coppola’s own egotism, and it’s riveting to watch from beginning to end. Interspersed with new interviews with many of the movie’s key figures (both in front of and behind the camera), the narrative that’s constructed is one of hubris versus reality, and being familiar with “Apocalypse Now” helps contextualize what a cinematic accomplishment its filming was. The movie’s scale is so enormous and the logistics so demanding that it feels like the kind of movie that will never be replicated, given that so much of it is the result of a specific historical context (both with the Vietnam war and a civil war raging in Cambodia), and this documentary captures a genuine cinematic miracle unfolding from 1975 until its release in 1979. 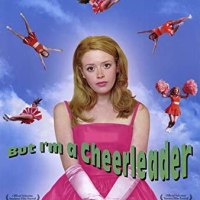 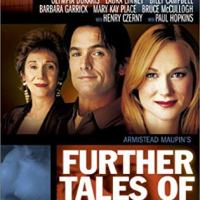 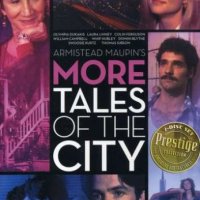 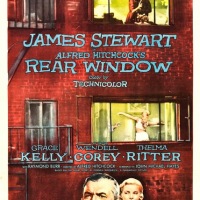