The first spin-off for the long-running franchise is also one of its best and most entertaining entries. Almost from the get-go, there’s a lighter vibe to the movie than its predecessors: It’s looser and more relaxed, maybe because there are fewer characters to focus on, and so the plot can take its time to unfurl while letting its lead characters and their interplay take center stage. In the lead roles, both Dwayne Johnson and Jason Statham share enough chemistry to make things work and they both seem to be having a lot of fun as unlikely, dueling allies, thanks to some terrific interplay courtesy of Chris Morgan and Drew Pearce’s entertaining screenplay. By the time the movie’s rather preposterous 137 minute running time draws to a close, there’s been maybe one too many jocular exchanges between the two leads, but the climax is so gleefully over-the-top that it’s impossible not to get swept up in the mindless-but-entertaining vibe of the whole project. There’s a lot of good will left over from the strong last few entries in the series to carry over to this one, and director David Leitch does a great job making sure the action set pieces are as deliriously memorable as those we’ve seen before in the series. So, if you’re not a fan you probably won’t find much to enjoy here, but longtime viewers are going to dig every minute. 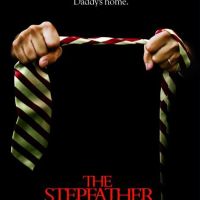 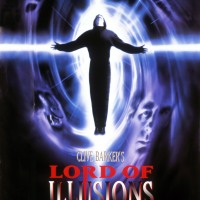 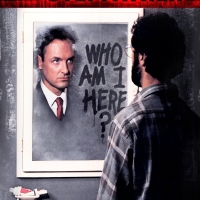