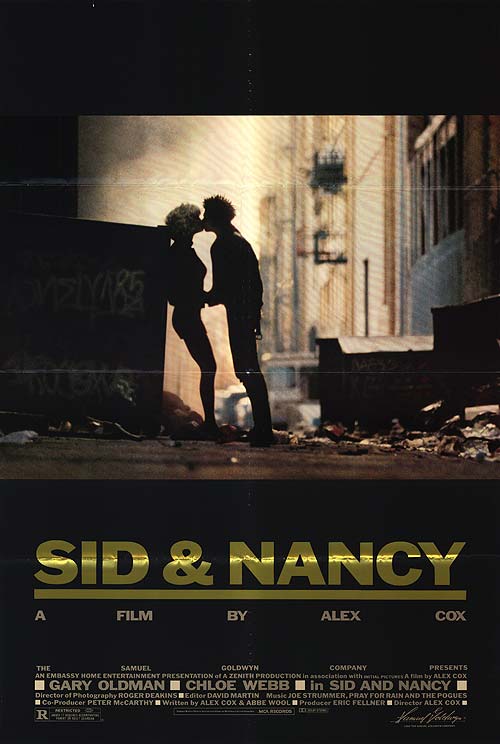 This semi-fictionalized account of the volatile, self-destructive relationship between Sid Vicious (of the Sex Pistols) and Nancy Spungen often plays like a greatest-hits compilation of scenes about famously self-destructive rock stars, but at least there are a number of quietly effective moments along the way. Gary Oldman is solid as Vicious, but it’s hard for Vicious to register as a fully fleshed character since he basically stumbles from one scene to the other through the entire movie, but luckily Chloe Webb’s portrayal of Spungen is so alive that it’s positively electrifying. There’s a great scene of Vicious doing an onstage cover of Frank Sinatra’s “My Way” as a punk screecher, and while it’s truly fascinating to watch it also highlights how much inspiration is lacking elsewhere thanks to its one-dimensional screenplay. Director Alex Cox has a knack for tight frames and knows how to make a character study like this feel intimate, but it’s a shame that the movie’s effect is hamstrung by its shallow, conventional approach to an inherently captivating story. 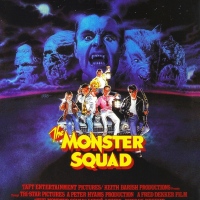 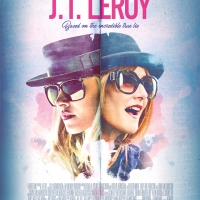 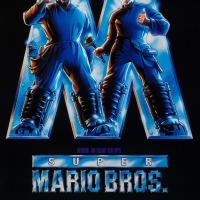 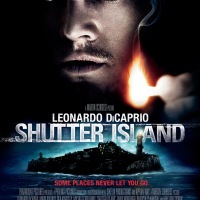 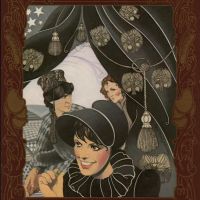 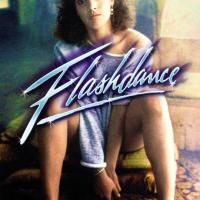 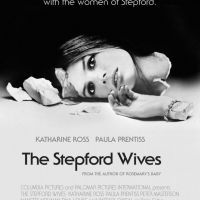