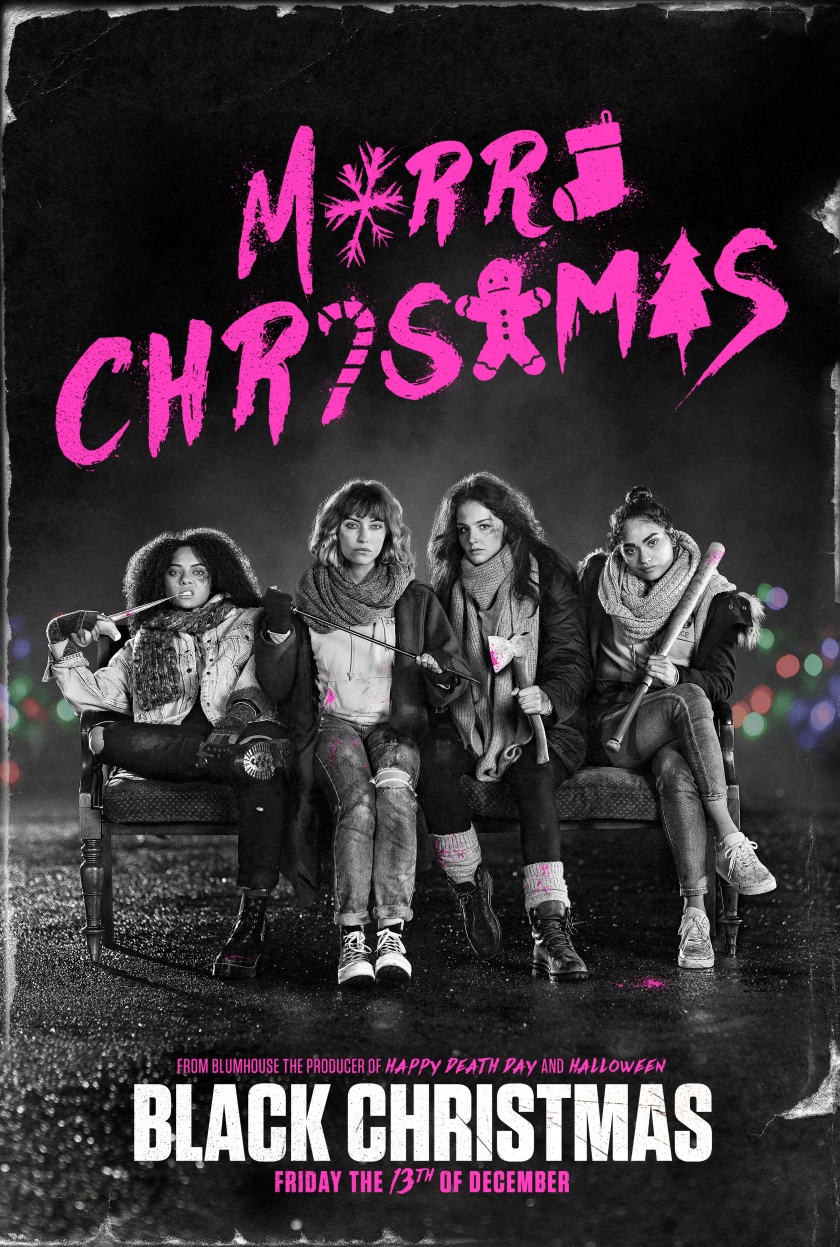 At first glance, a second “Black Christmas” remake sounds like just about the most unnecessary movie to make. However, as the movie progresses, it becomes an excitingly subversive slasher unlike anything else that’s come out. This is a feminine movie through and through: Not only are the director and screenwriter female, but the main characters are all independent-minded, supportive girlfriends who genuinely care about each other from beginning to end. As the admittedly bat-shit plot unfurls, it becomes clear that this is less a straightforward narrative and more of a parable come to celluloid life: The entire thing is a forceful, brazen and bold re-imagining of the original movie’s blueprint, updated not only for the technological advancements that have come since the 1970s (for instance, the sorority sisters are threatened via Direct Messages instead of the telephone, and there’s an obvious parallel to the online harassment that women are often subjected to), but also for social realities of the twenty-first century in the wake of the global #MeToo movement. It’s easy to make claims that it’s misandry presented as socially progressive commentary, but that oversimplification ignores the realities of the female experience as reported by women themselves, and it’s great to see such an unapologetically, defiantly feminine slasher movie that turns the tables on abusive men for a change.