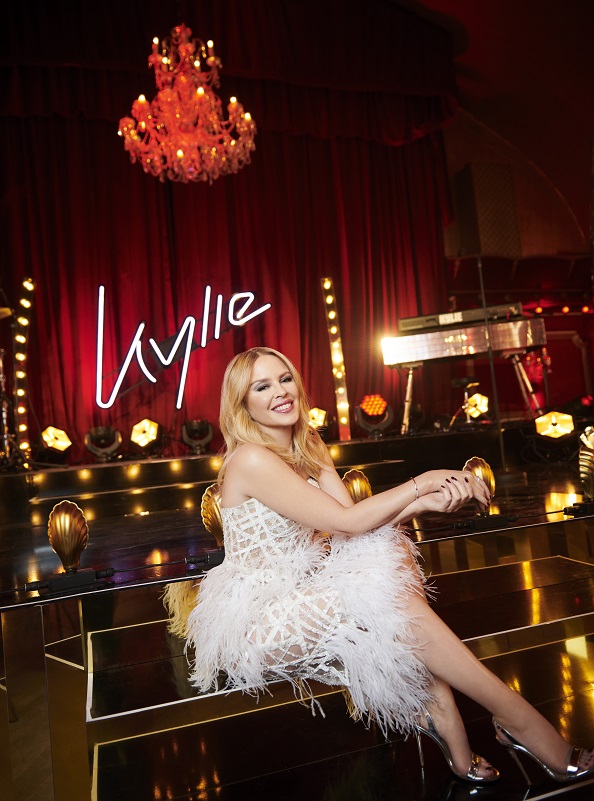 This 90-minute special aired on Christmas Day in the UK, featuring Kylie Minogue, her superfans, and host Alan Carr, and in the process demonstrated why Minogue has had such a lasting impression on her fans. The pop siren performs a number of her hits here, including “Can’t Get You Out of My Head” and “All the Lovers,” while also engaging with host Carr, and the two share a nice, unforced rapport that translates well on screen. The superfans themselves – most of whom were not aware that Minogue herself would be present – seem to be having the time of their lives as well, and it’s hard to find faces in the audience that don’t have wide grins on them from beginning to end. There are some entertaining segments that go beyond the back-and-forth with Carr or Minogue’s live performances as well, including a James Corben-inspired taxi ride with unsuspecting everyday folks as well as some genuinely touching moments with some dedicated fans. All in all, it’s one of those heavily-produced but nevertheless warm and entertaining vanity specials that used to air more regularly in the 1970s, and it’s a great way to reach out to fans around the world without needing to travel. I’d argue that this special seems to have been at least partially inspired by Madonna’s “Madame X” tour, wherein Madonna engaged with her fans more intimately, but Minogue manages to put her own spin on things and make it her own.