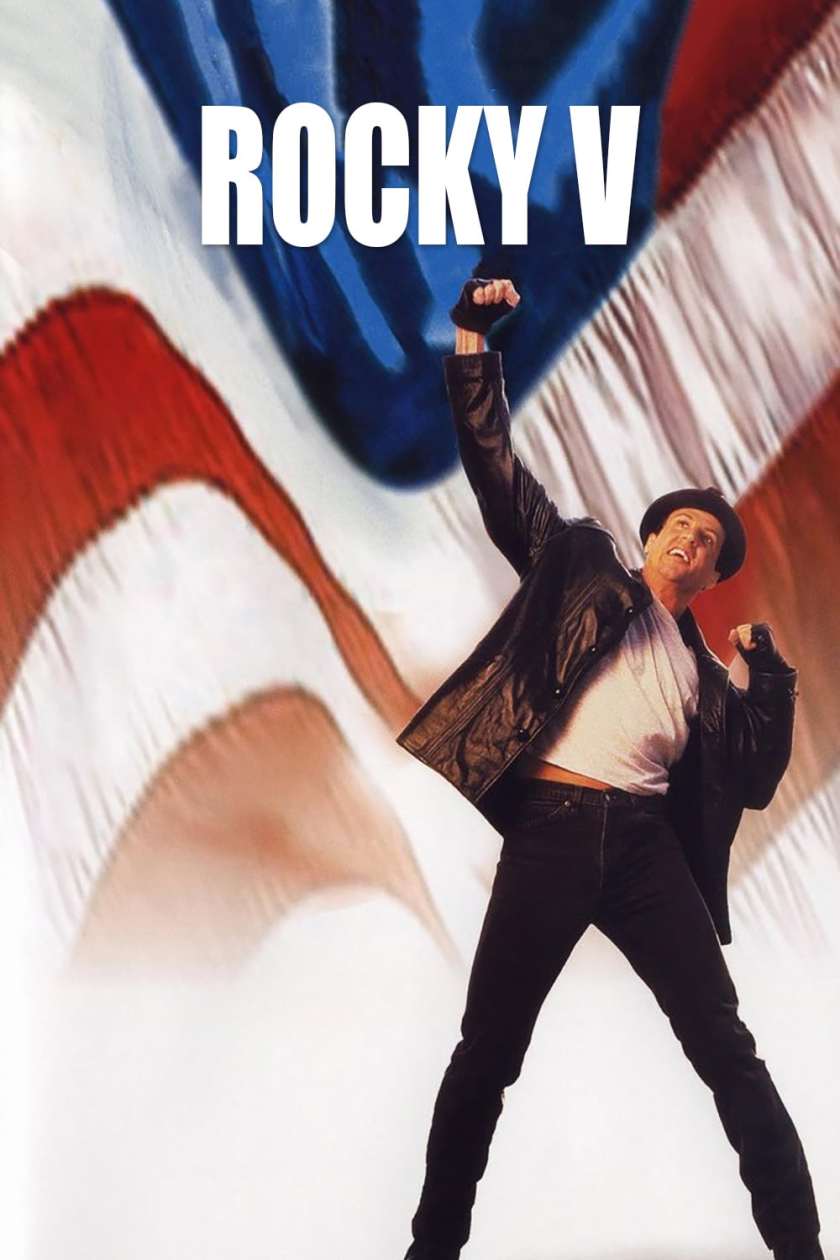 The law of diminishing returns is on full display with the “Rocky” series, which hits a creative low point following the decreasingly engaging sequels that preceded it. Here, Sylvester Stallone’s Rocky is in the rock-bottom phase of his career, and while Stallone understands the character through and through, his performance seems to have entered into full-on parody here. That perception isn’t undone by a regrettable cameo by Burgess Meredith, which is so heavy-handed that it quickly becomes downright ludicrous, and the movie’s heavy leaning into nostalgia just underlines the uninspired story. The movie seems to be coasting entirely on viewer goodwill, and while that’s understandable for a series this many sequels in, it also indicates that the filmmakers aren’t particularly confident with their narrative. No one can really blame them though, because the central story involving Tommy Gunn is ho-hum at best (and it’s not helped by a weak performance by Tommy Morrison). That being said, a subplot involving Rocky’s son’s jealousy at his father’s bond with his new protégé is compelling and engaging, largely thanks to Sage Stallone’s impressive performance as Rocky Jr. But by the time the movie arrives to its inevitable climax you’re fully ready for it to end, which is probably not what they were going for. So, not terrible, but not particularly good either. 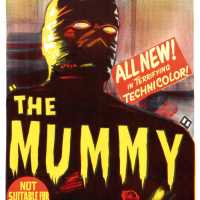 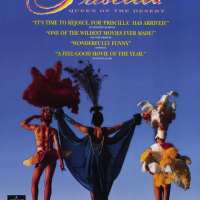 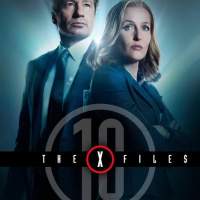 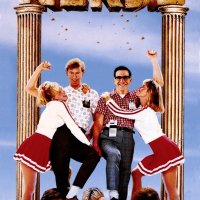 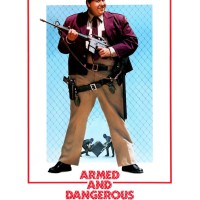 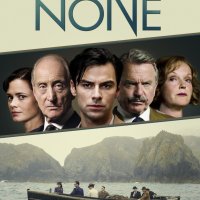 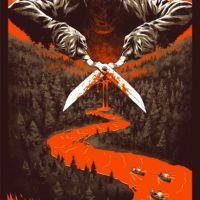