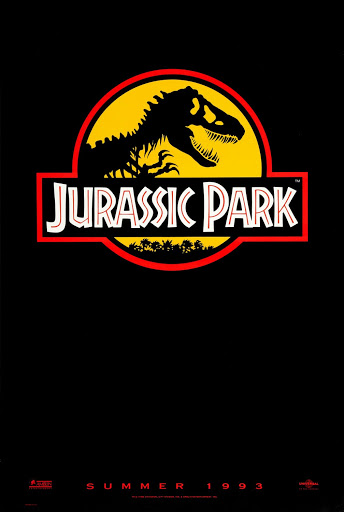 For my generation, Steven Spielberg’s “Jurassic Park” carries the weight of a once-in-a-lifetime movie event. I haven’t read the Michael Crichton source novel, but in Spielberg’s steady hands, Crichton’s narrative is converted into first-rate cinematic entertainment: The characters are likable, the screenplay is efficient and economical, and the score is the kind of deliriously, unmistakably Spielbergian flourish that stamps the movie with a distinct sonic identity. Additionally, the cast is a veritable cornucopia of dependable character actors who each make the most out of their dialogue; in particular, both Laura Dern and Jeff Goldblum occupy the screen with understated charm, and each gets a number of stand-out moments. However, none of it would matter were it not the first-rate special effects: Spielberg’s considerable skills with digital effects are on full display throughout, and those effects are still impressive, even by today’s standards. The performers look like they’re actually sharing screen with the digital dinosaurs, which heightens the excitement and tension of the movie’s plot. It’s a pleasure to discover that “Jurassic Park” still packs a wallop thanks to Spielberg’s firm grasp of blockbuster movie conventions, and it’s definitely worth a revisit for those who haven’t seen it in a long time.