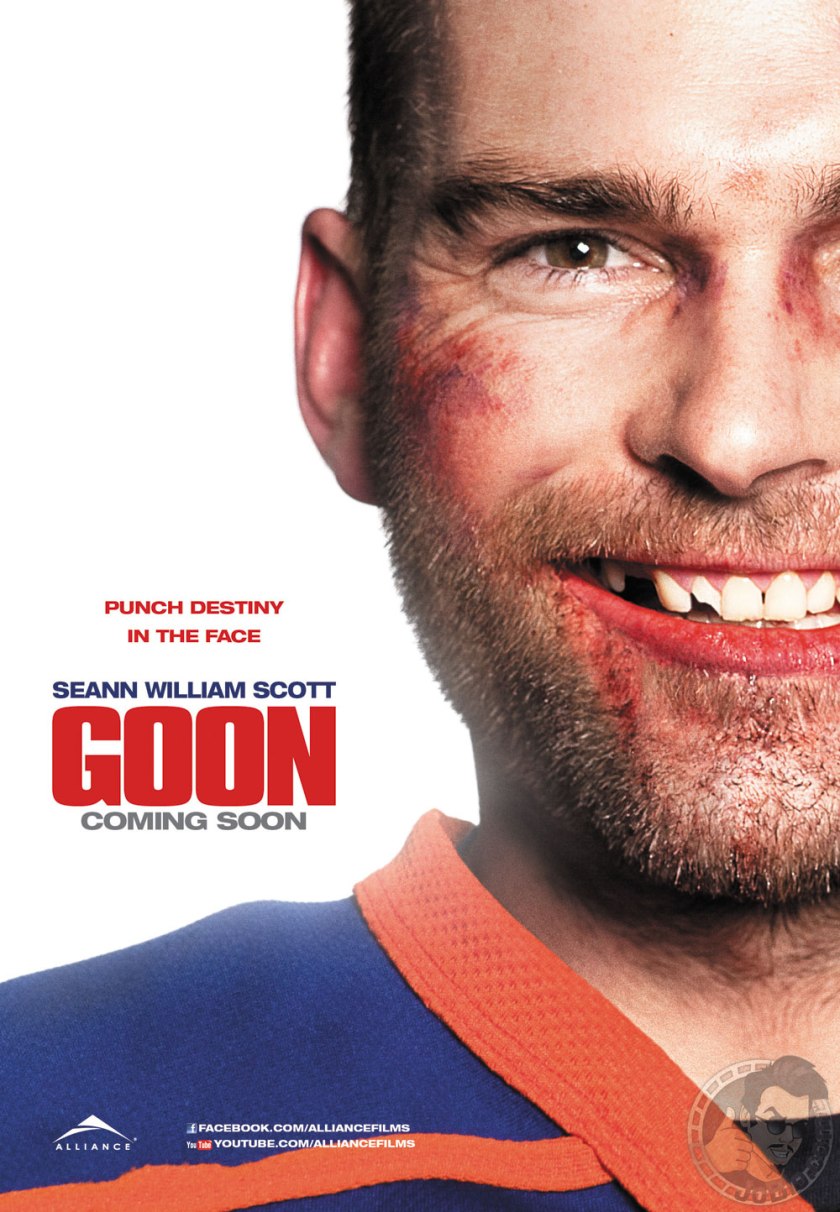 You don’t need to know anything about hockey to enjoy the hell out of “Goon.” It’s not that the sport isn’t front and center throughout though, because it absolutely is: From the beginning, the audience is dropped into the world of professional hockey, with all its casual violence, misogyny and drug abuse threatening to overwhelm its narrative. However, director Michael Dowse creates an aggressive, unsettling professional environment and manages to extract plenty of comedy and catharsis by keeping the focus on the characters, and keeping things moving efficiently. As Doug Glatt (inspired by real-life NHL player Doug Smith, who rose to NHL infamy thanks to his ability to both give and receive beatings on the ice), Seann William Scott is perfectly cast here: He has a natural sincerity and likability that are both downright infectious, not to mention terrific chemistry with all his co-stars here (in particular Alison Pill, Marc-Andre Grondin and Jay Baruchel), and his presence within this aggressive world manages to make it comedically palatable. Additionally, he’s blessed with a first-rate screenplay that treats the audience with respect even as it’s filled with crass and witless (but undeniably hilarious) jokes by focusing on the dynamics among the well-developed characters, which gives even a passive audience member something to care about. It’s an impressive feat to accomplish, and there are so many laugh out loud moments throughout that it’s tempting to revisit it immediately.