For me, “Mystic Pizza” is one of those movies that has slowly become a favorite over the years, even as I recognize that it’s not exactly a great movie. The acting is a bit stiff, the editing leaves a lot to be desired, and the narrative isn’t always super clear so things tend to happen and you’re left trying to catch up a bit. But at the same time, there’s a lived-in charm to the whole thing that makes watching it feel like getting covered by an old blanket that you’ve had around for decades. The small, Connecticut port town setting is absolutely charming so the outdoor scenes have a naturally calming and aesthetically beautiful look that never fail to inspire a certain, reflexive soothing. That charm also extends to the indoor scenes, which look like they were shot in actual old port homes with all the nooks and crannies that could tell several decades’ worth of tales. It’s a shame that the largely Portuguese characters are all played by white actresses (Annabeth Gish, Julia Roberts and Joanna Merin) because you’re constantly taken out of the reverie that the movie’s overall atmosphere manages to establish, but overall, it’s an undemanding and overall pleasant way to spend 100 minutes on a rainy Saturday afternoon. 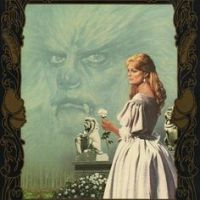 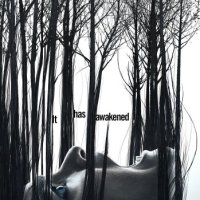