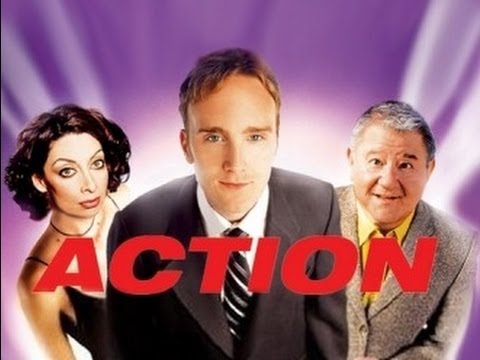 I mean, it takes a lot to make the Hollywood of HBO’s “The Comeback” look like kindergarten but boy did Fox’s infamous “Action” make Hollywood seem like the bleakest, most sociopathic, dysfunctional workplace imaginable… but also managed to make the whole thing freaking hilarious every step of the way. Mind you, there are *zero* punches pulled here, and it’s a downright miracle that it even aired on network television at all: This is go-for-broke, dark-as-molasses humor that’s as razor sharp as it is cathartic. The writing is acerbic to the point of downright psychosis, like the show’s many writers were let loose and encouraged to pour all their darkest grudges against the vilest producers they’ve had the displeasure of working for, and that’s just in the first few episodes. Jay Mohr is absolutely perfect as an aggressive Hollywood producer high off the smell of his own farts: Mohr has a punchable faces but also has an undeniable aw-shucks charm that pops up just often enough to remind you that he’s in on the joke, and he shares supernova-level chemistry with the majority of his co-stars. In particular, his rapport with the hysterical Illeana Douglas single-handledly makes the show worth watching from beginning to end; they initially seem like an odd pairing, but it doesn’t take long to see just how well they work together. Overall the show is definitely, definitely not for everyone, but fans of “Bojack Horseman” and “Heathers” might just fall head over heels for this one. 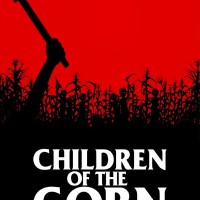 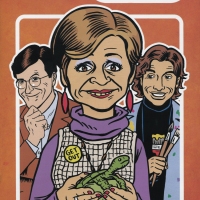 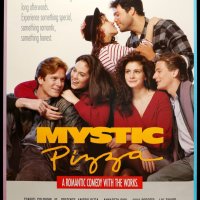 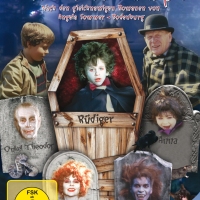 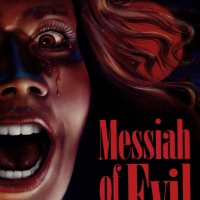 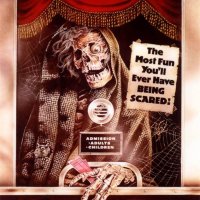 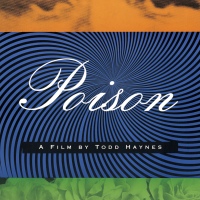 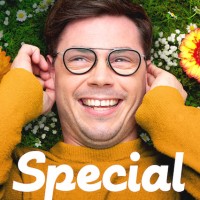 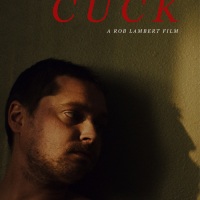