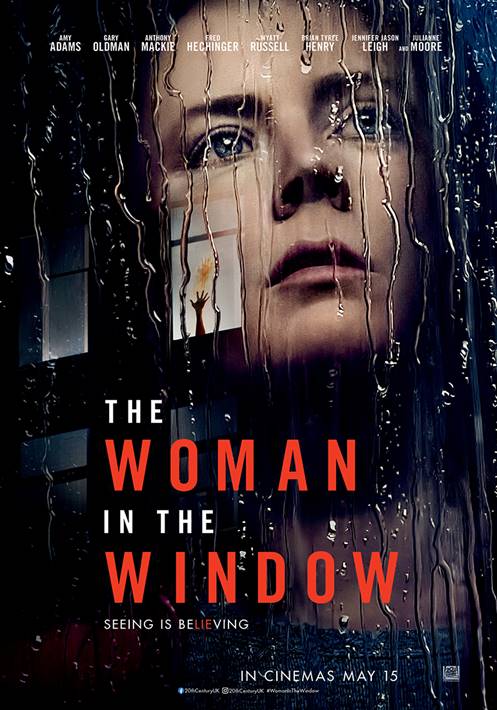 I don’t know how director Joe Wright did it, but “The Woman in the Window” managed to grab my attention and get me on its side, as well as piss me right the hell off almost simultaneously. Maybe it’s that the source material is one of those low-commitment beach books that’s pure pulp trash from beginning to end while the movie adaptation is filled with A-list talent, giving it a veneer of respectability that it doesn’t earn (to say the least). It’s like jamming a Hitchcock movie (specifically “Rear Window”), the severely underrated serial-killer thriller “Copycat” and the little-seen-but-awesomely-campy Juliette Lewis vehicle “The 4th Floor” all together, and hoping something worth watching comes out. The answer? Both a resounding ‘yes’ and a staggering ‘no,’ sometimes happening simultaneously on the screen, like the movie’s pieces are patch-worked together into something approximating a coherent movie, while it aggressively unleashes numerous twists that force us to constantly re-assess the plot and take us out of the experience. The amount of twists actually gets to be rather ludicrous, like one of M. Night Shyamalan’s amateurish, creatively bankrupt exercises in audience manipulation that serve no purpose other than to flummox their audience, and by the time the climax rolls around I had completely stopped caring… yet the more I thought about it once it was over, the dumber it got. But I won’t lie, it’s a compellingly stupid movie: It’s so patchy, so dishonest with its audience, and so wasteful of its mega-talented cast that you actually kind of have to respect how ballsy it is to try to pass itself off as prestige cinema when its plot is about as ludicrous and laughable as 1994’s monumentally stupid “Color of Night.” So, come for the cast but stay for their embarrassing slumming, if you’re into that. 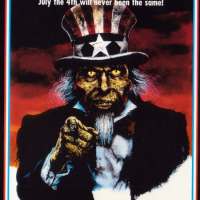 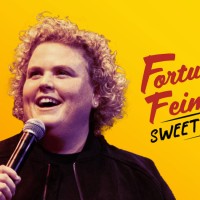 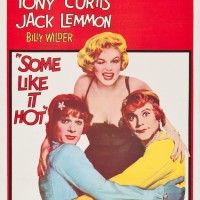 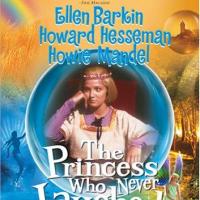 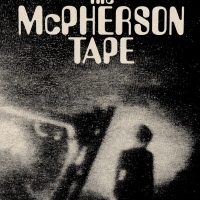